*takes a moment to absorb that piece of information*

This sucks. School’s reopening in 3 days. O levels are in a matter of months.

Looking back, 2007 has been a very very long year for me.

Extremely muthafucking long. So many wonderful times, so many bad bad times..

But it’s one of those years when I can think about the past events and say this on the last day of the year: It’s been a very eventful year for me, and I’ve grown and changed through alot of experience.

Sine it’s the last day of beloved 2007, I thought I’d take this opportunity to look back and post some pictures of me that most of you have probably never seen before,

and probably never will if this post didn’t exist 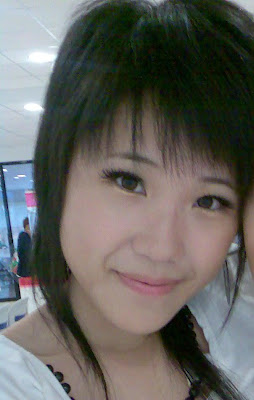 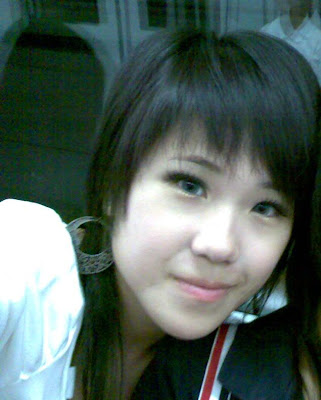 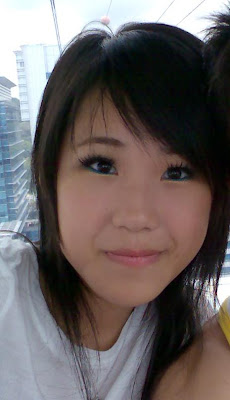 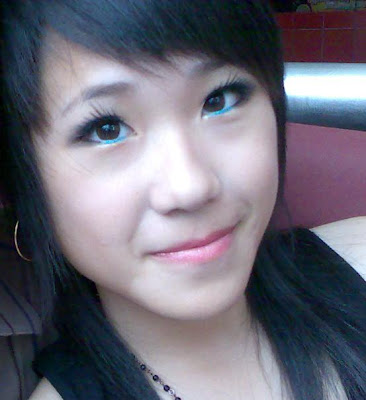 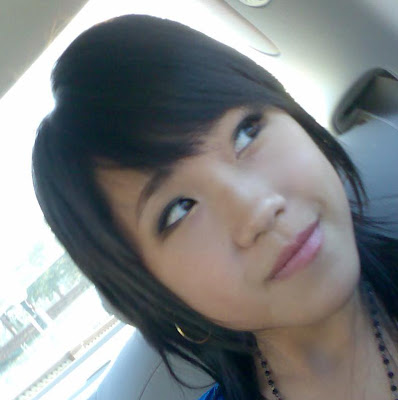 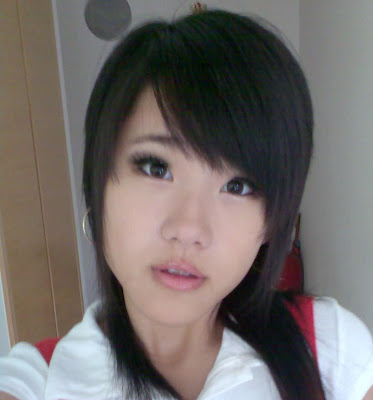 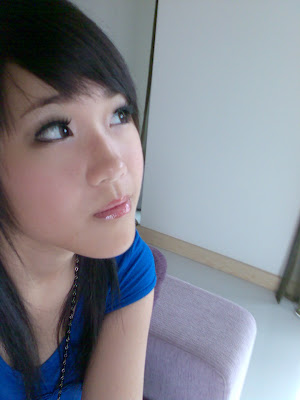 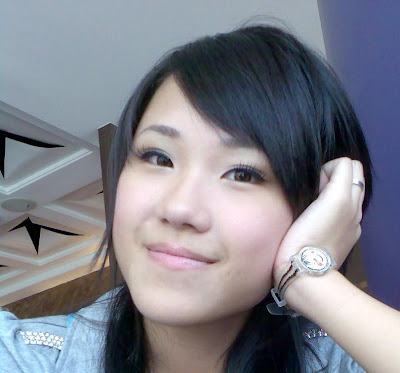 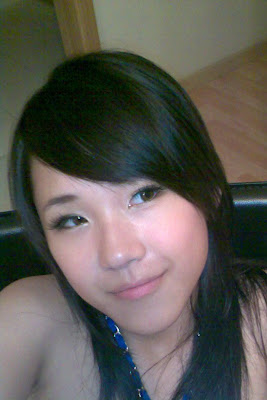 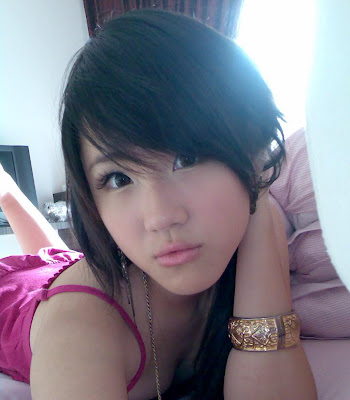 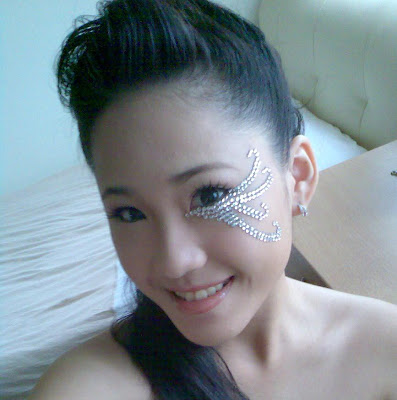 SO THERE YOU HAVE IT.

Haven’t posted up camwhoring photos in awhile.. I tried to pick out the best of the lot, I still have muchhh uglier ones.

I’ve changed quite alot eh! I keep changing alot within a short period of time, especially since 2005.

And you know what they say, a new year means new beginnings..

So here are my New Year Resolutions for 2008! (these are the only I can think of):

Try not to fall asleep in class so much, pay attention & put in effort to score well 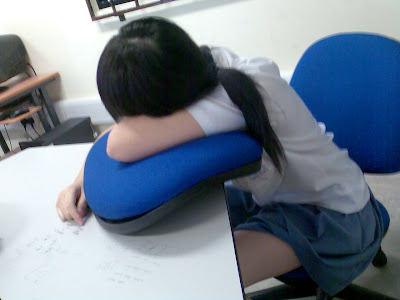 I’ve been sleeping sooo much in class!

If there ever was an award for the most amount of sleep attained in class, I would have gotten it, hands-down.

There’s just something about the sound that the fan makes as it turns and turns above your head, while your teacher goes on & on about volcanoes and rivers, and you see the bored expression on everyone’s faces..

I wish I could fall asleep that fast when I’m lying on my bed at night.

As much as I wish to believe that I’ll study very hard for my O levels next year,

it’s quite predictable that the moment I get the books in my hand, I’d be like

No doubt about that.

Change myself to be a very, very sweet and polite young lady that everyone will love.

I want to be a different girl! I’m tired of being such a bitch!

I don’t wanna scold vulgarities anymore. Even if I have to say SHIT, I’d say it like sh*t. You know? It sounds so much more courteous.

I’ll be so wonderful, that I’ll give a genuine, sweet smile to every single person I meet!

Yay. Then everybody would love me because I’m so nice and shit. Oops, I mean sh*t.

I will never ever blog about controversial stuff again, because that might offend people. And I wouldn’t want that, would I? And I won’t criticize others, I’ll thank people for copying me…

I want everybody to love me because Jessie is such a cute little sweetie pie! ^___^

People will start talking about how I’ve changed to be such a nice lady, instead of the loudmouth I used to be.

YAY! Kekekeke. Don’t you guys like me so much more now?

All you blog readers will go gaga over my loveliness.

I am so bad at new year resolutions.