OMG YOU KNOW WHAT…

Yesterday I was totally late for the dinner with nuffnang peeps cos I couldn’t stick my fake eyelashes!!! (and there was a jam)

I haven’t stuck falsies on for a long longgg time now… I think like 3 weeks? Ok maybe not quite that long but long enough for me to lose my touch and now I have no idea how to stick on my lashes anymore!

I know it sounds absurd, I’m quite horrified myself.

I CAN’T LIVE WITHOUT NICE EYELASHES!! In the end I went out like that. I felt very bare-faced but I had no choice!

I kinda like this feeling although my eyes are less pretty, cos I felt soooo comfortable

So I think I’m gonna go out like this more often!!!

I dunno isit my problem or the falsies problem or my eyes problem but the lashes just don’t stick properly anymore. I’m very sad

Which hairstyle should I sport on the first day of school?!?! 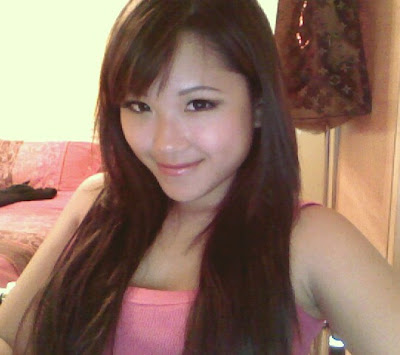 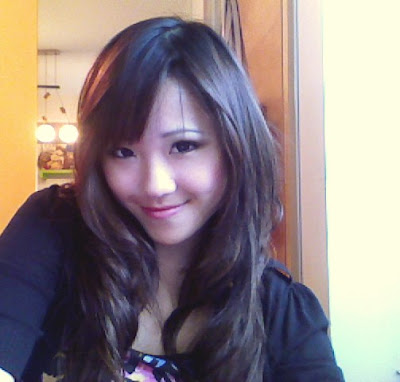 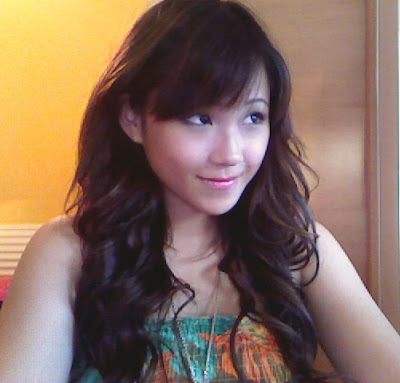 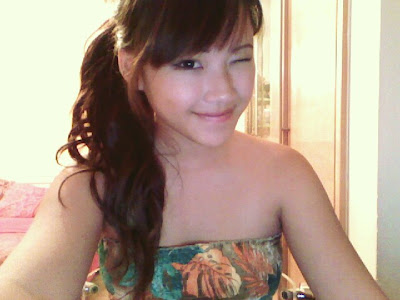 Leave a comment in my haloscan or tagboard and tell me which number and why ok!!!

I know this is completely unnecessary but I don’t wanna fuss over it myself on the first day and be late!

Ooooh and I went shopping today…. Vivo is a great place to shop!

We went into bebe and although I think bebe’s stuff are great I wouldn’t really wear any of it and my mum FORCED me to buy this just cos she wanted to buy a plain t shirt from them, and to buy that shirt you needed to buy a non-discount item first -___-

The shirt is lucky it has bling on it cos I am a big sucker for anything bling so ya. Lucky shirt, you get to hug my boobs now! LOL.

…..*puts thing back down on shelf and mumbles to self,

I’m so proud of myself for only spending 3xx today muahaahahaha.

I take FOREVER to decide to buy one thing, which can be a good or bad thing, but mostly good for me I guess! I need to sell away a lot of BN untouched stuff before I buy more!

Some other stuff I bought: 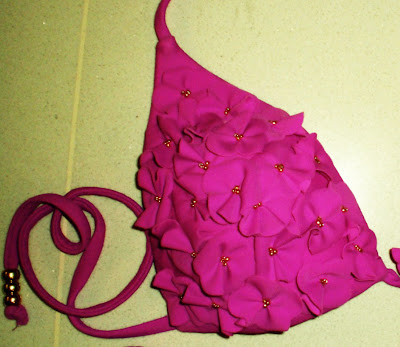 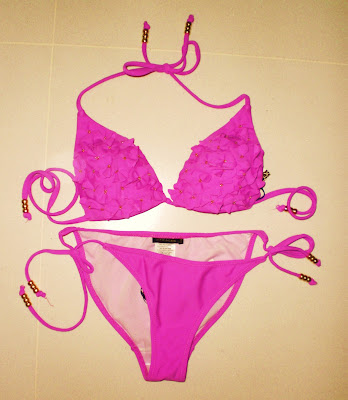 I totally love the colour and the little gold beads and of course the FLOWER patterns! I think it’s very pretty and unique. 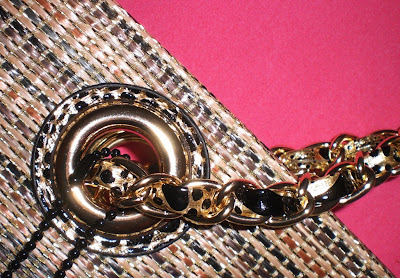 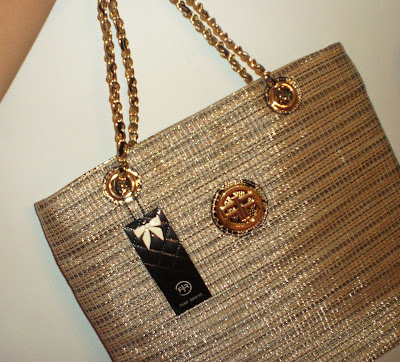 Gold and black and leopard and bling again.

Ok so like I told myself, I have so much clothes, so I must only buy what I need or if the item’s very unique.

And I think these 2 are super nice and unique, RIGHT!?!?! And I totally don’t have a lot of bags and bikinis, maybe only 8 bikinis and 8 bags so there, it’s a total necessity!!

And I can wear the bikini underneath for good luck

I’m kinda over-enthu about shopping today cos I’ve refrained myself from shopping for the LONGESTTTT time you don’t even know.

I LOVE YOU ZAC EFRON, DITCH VANESSA AND MARRY ME!

I’m obviously no great singer but I thought I’d like to sing my awesome friend a birthday song and make this video for her because she totally deserves it. (not that she deserves my awful singing, but she deserves something special)

P.S – Mum promised me I’d be able to go to Perth once my holidays are here

I was talking to a friend just now and we were talking about singing and she mentioned she was in Choir when she was in primary school..

And I decided to search on Youtube for some of the songs I used to sing every Choir session, thank god for youtube, if not who knows when I’d ever hear this song again?

It took awhile before I finally found the correct version and when I did, watching and listening to this made me cry.

Because we sang it the exact same way.

This is one song I will never ever forget in my whole life. Even though I haven’t heard it since I was back in Pri School, I still remember the tune and lyrics so clearly.

I get very emotional whenever I think of the time I was in Choir because that was the only time I ever felt like I really achieved something in school.

I was constantly bullied and (may I say) tortured in primary school and those were probably the hardest years of my life since a lot that went on was too much for a kid to handle.

And since school was absolute hell for me, I remember I’d once told my mother I’d rather die than go to school.. (wow pretty deep words for a primary school-er)

But no matter what happened, choir sessions always cheered me up.

I’d lose myself in the singing, and the music…

Nothing else mattered except how well I could hit the note and how beautiful everybody sounded when we sung together.

I used to be really, really shy and I would dread the time the teacher randomly picking students to stand up and sing..

But when my turn came, I told myself I loved singing and this is my turn to shine.

And I know this sounds cocky but my teacher was very very impressed and I don’t think I’ve ever felt more satisfied than that very moment.

I’d wanted to be the best, and the best I was.

She would ask other students to sing along with me and then compare our singing and every single week she would tell me how much better I was than the other students.

Probably did shit to their self-esteem but it did wonders for mine, and it just made such a great impact on me because it’s the only thing I’ve loved and achieved great results at in school and was recognized for it.

We took part in the SYF competition and won the silver award. I really wanted gold but I guess silver’s good enough ay?

Now I would feel embarrassed if anybody asked me to coached them on anything because I don’t feel like I excel at anything at all.

Most of all, music really helped me get through the tough times, ever since I was in primary school and up till today.

I guess being in choir really helped me discover my love for music and how much it means to me.

I do miss those choir sessions very much and if I ever had a chance to relive one moment in my primary school, that would probably be it.

That, or me playing catching all around school with my crush…

It was a wonderful thing, hearing 60 students singing harmoniously together.

It didn’t really matter whose singing was better when we all sung together, the most important thing is that we sung brilliantly together.

If there’s one decision I regret making during school days, I really regret quitting choir..

But I just didn’t feel the same with my Secondary school like I did with my Pri school’s choir. I didn’t feel so connected.

The standard was so different.

Zhonghua primary school’s choir used to be so, so good.

8 years later, when I’m more grown up, I listen to the songs we used to sing and I wonder how the hell primary school-ers could sing such difficult songs so well.

Or maybe we didn’t sing THAT well but it sure did sound like music to my ears.

Have you ever heard a choir sing in front of you?