you know what makes me happy?

Disneyland’s Slogan: The happiest place in the world

it’s awesome to be walking around in a huge place which is so cute and beautiful.

and you know what’s more?

Disneyland has fireworks every single night.

how can ANY place in the world that has a beautiful display of fireworks every bloody night not be totally awesome?

For those of you who haven’t been to Disney,

You don’t know what you’re missing.

WHY THE HELL HAVENT YOU BEEN TO DISNEY, YOU MISERABLE DUCK?

And if you don’t have enough money to go to Disneyland because the best Disneyland is in America (california) which is halfway around the globe,

well, my suggestion for you is to save up long and hard for an awesome trip to Disneyland.

Yeah, do what I say and at the end of the day you’ll realise it’s the best thing you ever did in your life. Believe me when I say it’s true.

AND for those of you who DONT like Disney, well… 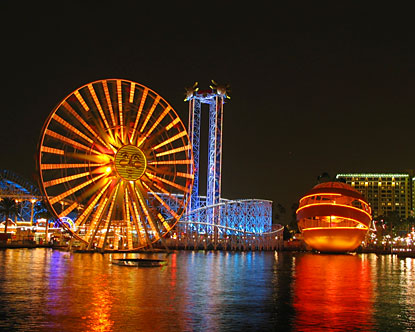 LOOK LOOK! I’VE BEEN ON THAT FERRIS WHEEL AND INSIDE THAT ORANGE-LOOKING THINGY.

And try to spot me in this picture:

(haha not really whatever)

it stops at one point, (as shown in picture) for like half a minute, then without warning it just zooms off.

it’s so freaking fast and at that time i was like 11 years old? i sat it ALONE! (nobody else dared to take the ride with me)

i sat beside this angmoh lady and as soon as the roller coaster zoomed off (note: not moved off, zoomed off), i was so shocked that i started exlaiming “kanina! simi lanjiao coaster, so fast one! chao cheebyeeeeeeeeEEeeEeeEeee” and my voice trailed off because, well, the speed was too great and i was losing my breath. and the angmoh lady was like, “are you okay?”

don’t ask me why i said all those vulgarities when i was 11 years old. i don’t know either, but i probably thought it was cool at that time. (but i don’t say swear words anymore *smiles like an angel* cuz i’m a fucking decent kid)

so anyways, you know how when you sit on roller coasters, when they’re going uphill they go like slow motion right? then once they reach the peak, you go down really really fast.

but no, this roller coaster in disney’s adventure park zooms up uphill and zooms downhill. it doesn’t bloody stop! but still, UBER FUN =)))

omgggg i love these costume characters. i remember i bought the special disneyland’s autograph book, just so i could get the autographs of mickey mouse, goofy, sleeping beauty and ETC! x)

it’s fun keeping a lookout for these characters, and when i spotted them 10 metres away i would run to them really fast, screaming

can i have your autograph please, mickey mouse?

(but i lost the book, i’m heartbroken.)

when i was younger, i always wished i worked at disneyland. i wouldn’t mind wearing a donald duck costume walking around and hugging little kids!! the joy you feel in the atmosphere at disneyland is absolutely indescribable.

their rides are like UBER cute and fun! and i lovee TOONTOWN.

ok, i think most of you out there who havent been to disneyland must think i’m crazy. BUT I’M NOT! ok maybe a little bit.

cuz i’ve got tons of disney stuff. for example 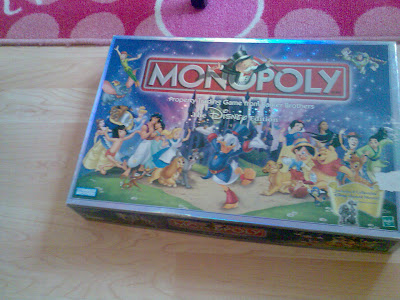 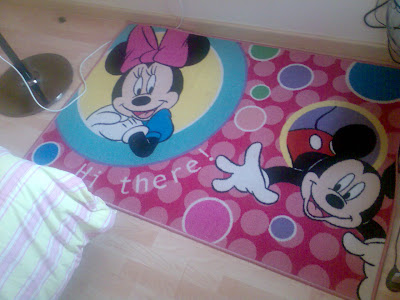 Heck, I’ve even got bloody cool mickey mouse’s gloves which i bought from DISNEYLAND! 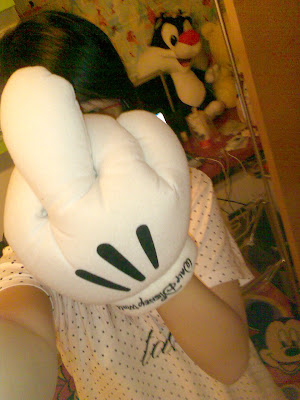 I think I’ll dress up as mickey mouse during halloween and wear the gloves. it’s soooo cute.

one thing that really irks me though, is how alot of ah lians / bengs actually LIKE mickey mouse.

don’t tell me you’ve never seen those typicah ah lians in their purple cardigans with their MICKEY MOUSE NECKLACE AND BAG.

i hate it when people try to turn mickey mouse into something cheap.

cuz if there’s one thing i know, i know disney ain’t cheap, disney’s a classic.

aren’t they the most classic animation movies ever?

bahhhhhhhhhhh, those ah lians should just go back to wearing their crowns and hello kitty stuff.

So anyways, here’s a question for you:
How do you get yourself banned from Disneyland?
.
.
.
Well, the answer is.. simply put mickey and minnie mouse on your saggy breasts.

at first i thought it was kinda funny. (yet not really, how could they disgrace mickey like that?)

and then i realised something funnier as i scrolled down the article:

these 2 bitches got banned from Disneyland for life because of this.

HAHAHAHA. so they thought it would be funny to wear mickey breasts, and they got PWNED big time.

I mean, who would actually disgrace mickey in his own territory?! (disneyland duh)

It’s like appearing at my doorstep naked and telling me my mum sucks, which I would peomptly proceed to cut your balls off and stuff them into your own mouth.

I’m assuming it was the old woman’s idea (the one on the right in the pic) and the girl on the left is her daughter, that’s the only possible explanation how they could be so dumb. (stupid genes run in their family)

And I wouldn’t be surprised if the old man on the left was wearing a Minnie Mouse thong.

so after typing all these stuff about disneyland,

I would give ANYTHING!

I would stay off make up for a month,

I would turn vegetarian for a month,

Gee.. What I wouldnt do.

everyone knows celebrating christmas in singapore is lame.

I sooooooo hope my dad will bring me there again this christmas.

SO PRAY FOR ME,

and i might just bring back another one of those mickey gloves for ya!! heehee.

this has gotta be one of my most random posts.

i couldnt care less about it cuz i don’t have the mood for it. .

Stalker version of the originally-romantic Hey There Delilah by Plain White T’s! (love that song)

I watched it over and over again, cuz it’s downright fucking funny and brilliant. =D

I came home expecting that you’d be there as you were everyday,

but shivers went down my spine when I found out how empty the house has become.

The room where you once occupied,

it is now empty but your presence still lingers..

And even though we didn’t talk very much sometimes, there was always a special connection between us.

Every morning when I woke up, I walked out of my room knowing I’d always see you somewhere around the house

And there was somebody who would greet me good morning everyday

Now that you’re gone, there’s no one else to accompany me watch ghost movies during midnight whenever I’m scared

No one’s going to be there like you always were, every single night and day

You became a friend whom I could always rely on, and I had the deepest reassurance that you’d always be there..

But why is it there I look around the house now, the feeling is so bare?

And even though I like to lock myself up in my room everytime I cry, you would always come in to offer me a tissue once you heard the door unlock..

Why is it that I never know what I’ve got till it’s gone?

You were family, you were friend, and you mean more to me than you’d ever know.

The last time I saw you was when you were at the door when I left the house that morning,

and I’m sorry, so so sorry for leaving without saying goodbye, or without even turning back to take a last glimpse at you..

I just never thought it’d be the last time I see your face.

I realise that we have so much memories together, and I feel so silly for never knowing what you meant to me until this very day

It’s going to be so hard trying to live without you, because I grew to be so dependent on you – the thought of you leaving has never ever crossed my mind before.

You did everything the best you could and I know you did. You don’t have to be sorry for those last moments.. All of us didn’t want it to happen either, and it wasn’t really your fault. So don’t be sorry.

Wherever you are, I hope you’ll be happy,

you’ll be in my thoughts & prayers – and I’ll miss you more than I can say.

Suddenly, I feel more alone and lost than ever..

How do I turn back time?

How did my life suddenly became so wrong?

Everything that I knew and was so familiar with is suddenly taken away from me..

Why do all good things come to an end?